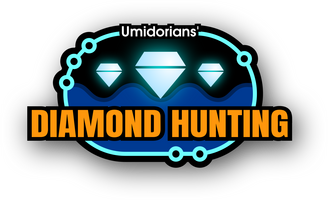 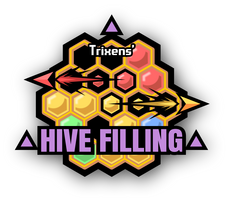 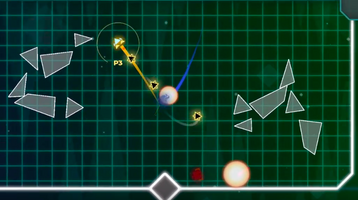 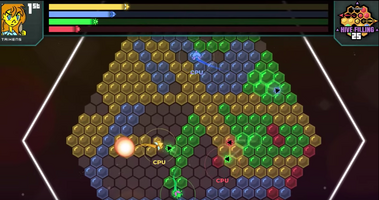 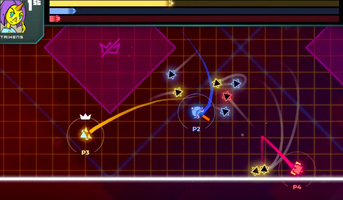 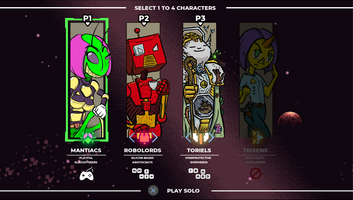 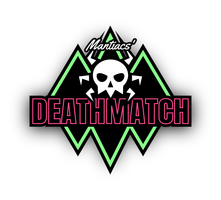 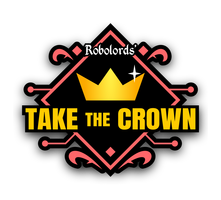 So let's get started.

New sports have arrived to the Super  Starfighter league:

Kill your opponents before they will do the same.

Wear the crown as long as you can. Brace yourself while you have it, everyone will be after you! 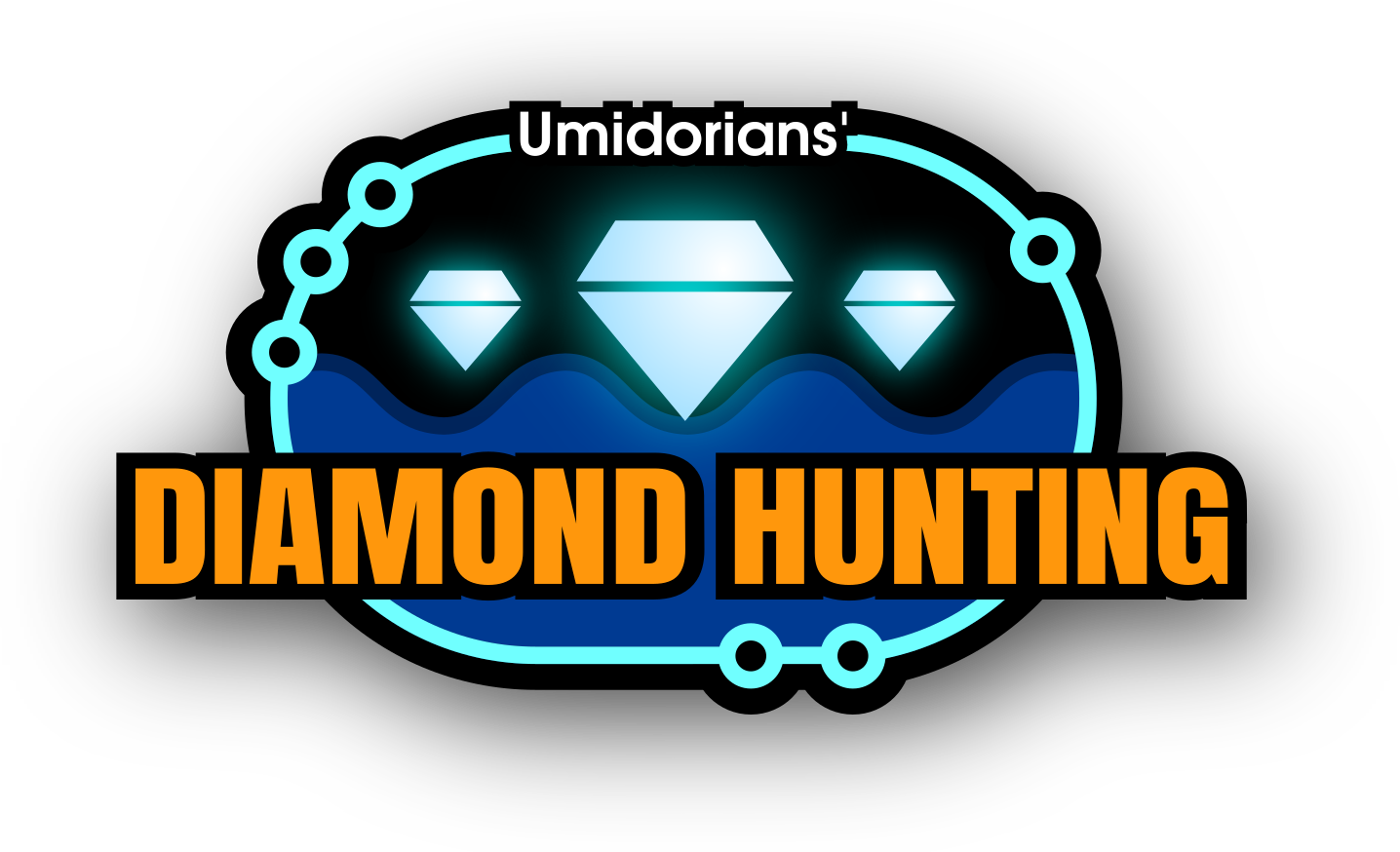 Collect the diamonds, do it quickly. 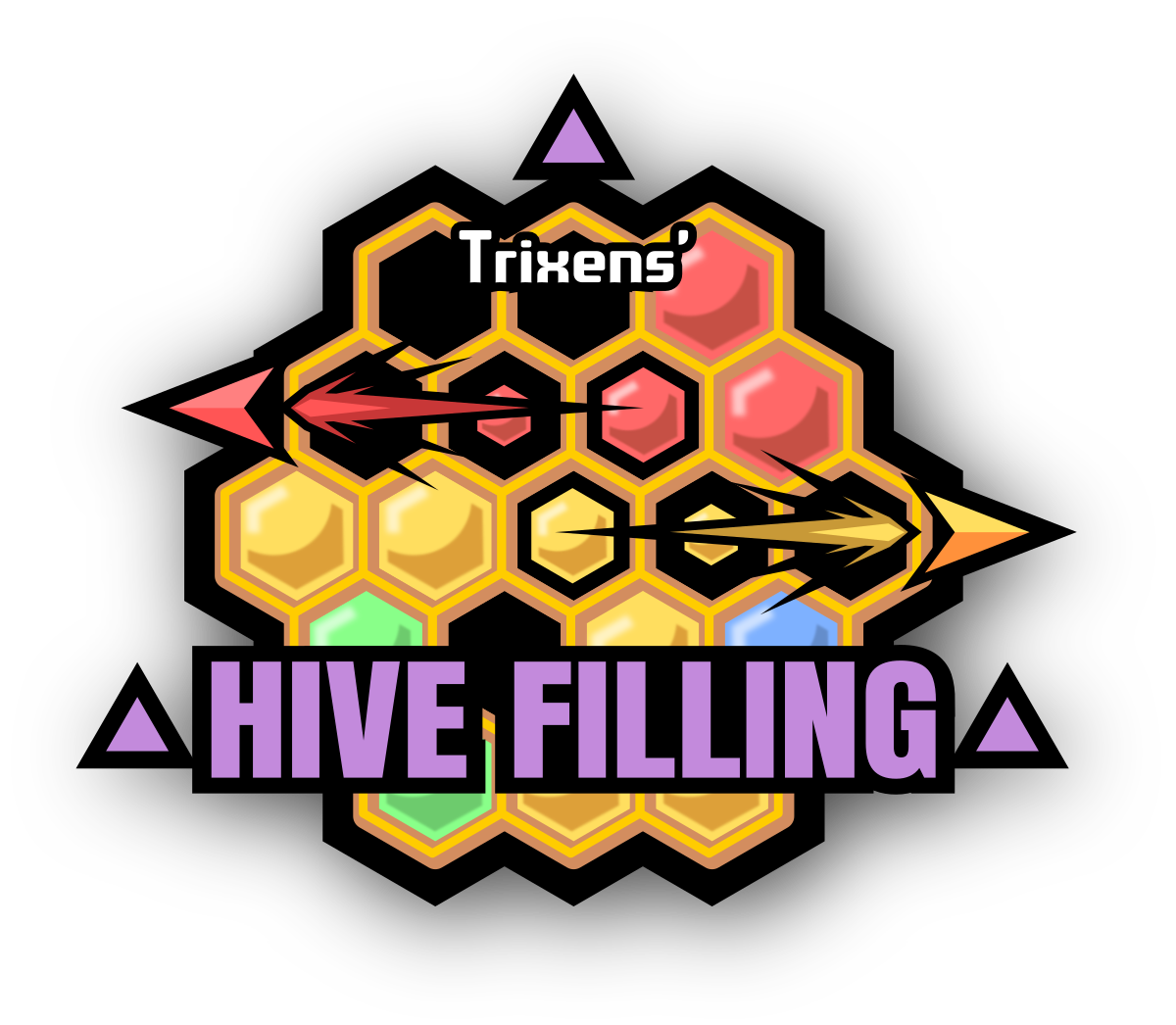 Fill the hive, as much as you can, as fast as you can. You will see that it will be easy passing through the cells you just filled. At the end, we are talking about honey, right.

Even though Super Starfighter league has been conceived as a local-multiplayer game you can play SOLO, VS MODE and CO-OP!

You can watch some video about how it works below. 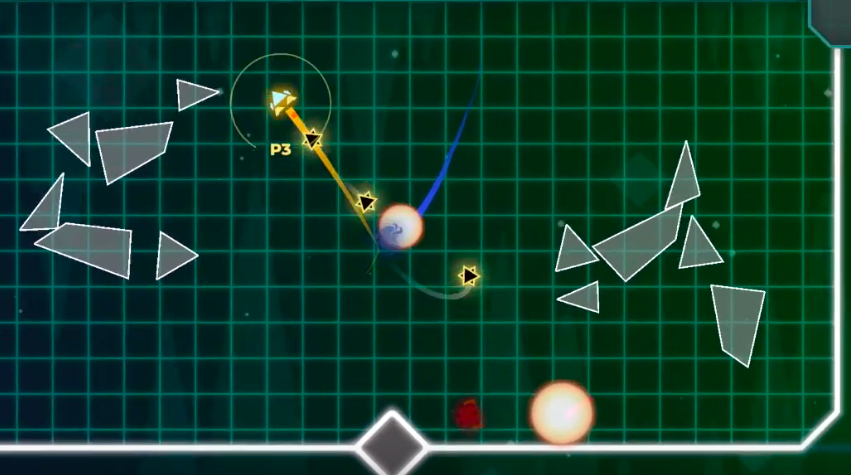 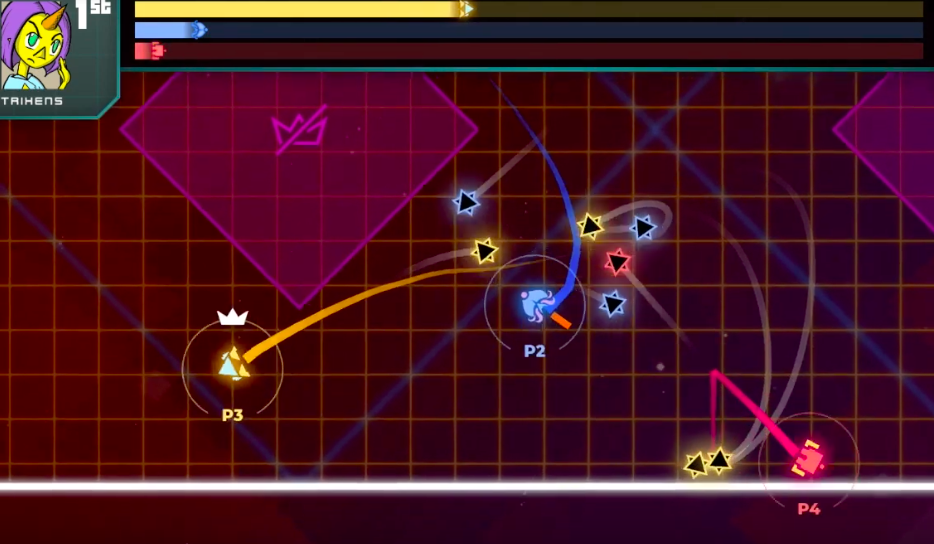 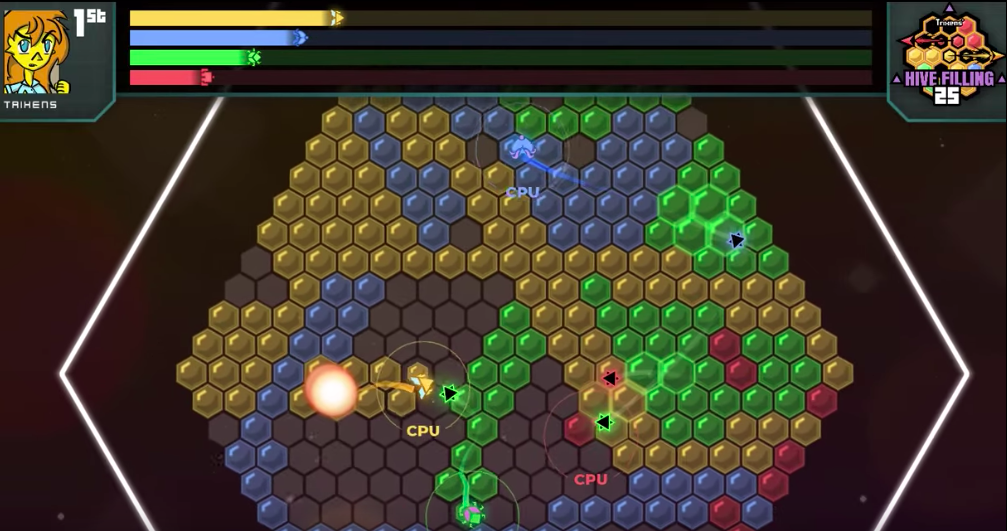 All the species of the Universe are waiting for you to take your part on the Super Starfighter League. 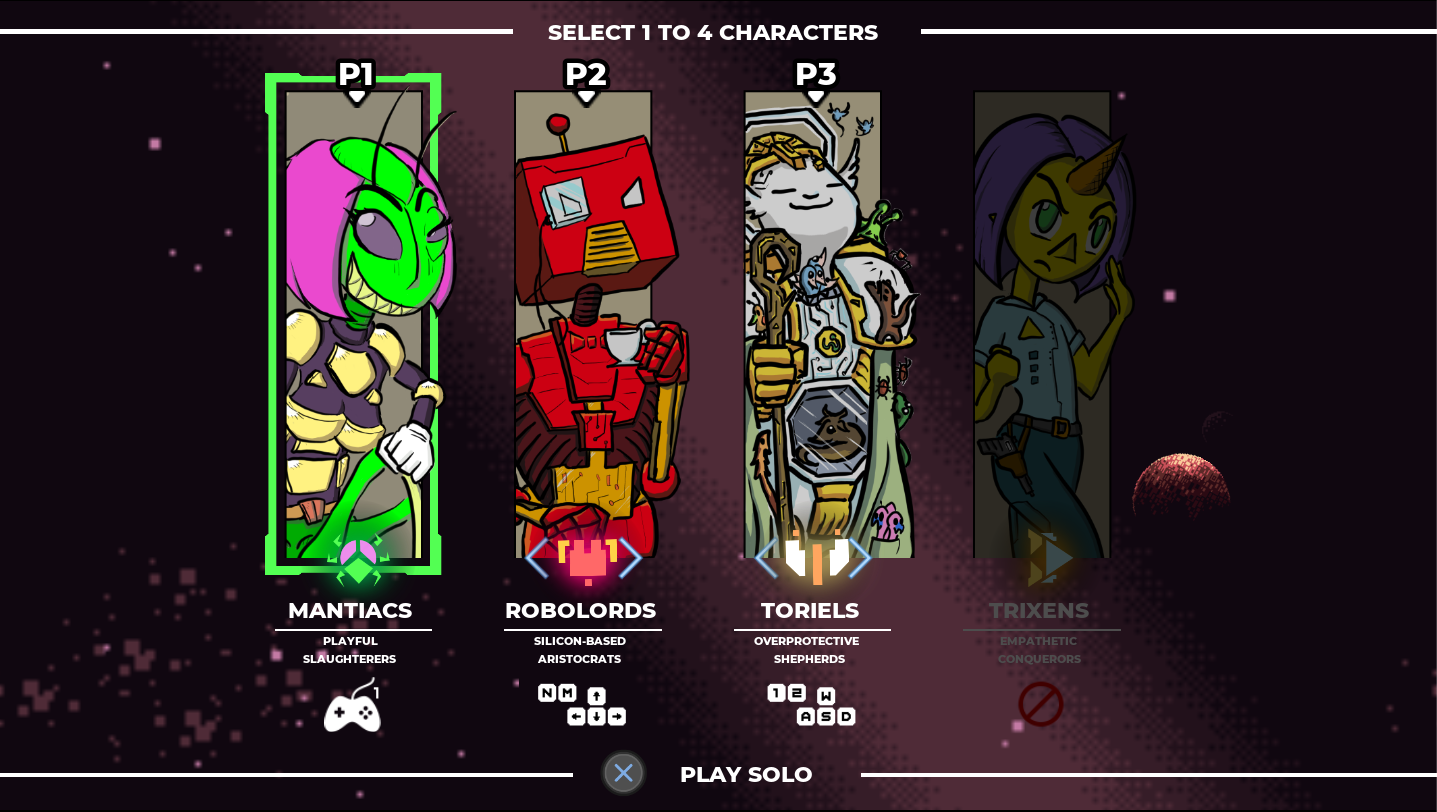 The demo is available to play https://notapixel.itch.io/superstarfighter
Join the competition. Try it out and become the CHAMPION!