Alpha Release - Our approach to Game design and development 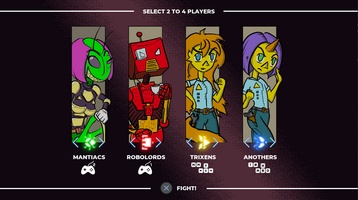 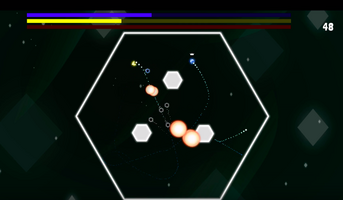 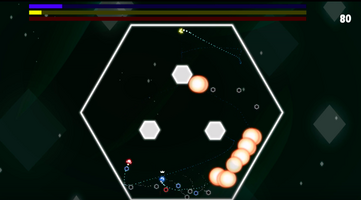 Superstarfighter got its first release (pre-alpha) the 1st of November.  It was an idea started in the early 2000 and at the beginning it was supposed to be a fighting game (that's why the name `fighter` in superstarfighter), and now is seeing the light:

From the pre-alpha we managed to get some really useful feedback (FIRST lessons: Feedback is important). I will try to fit in this devlog the most important lessons we learned and the biggest improvements you can see in this new version.

The code-base was largely refactored: No singletons anymore (causing lots of more bugs than expected), Better structuring our gamestructure (thanks to Pigdev and NathanGDQuest tutorials ) - Community is important. More focus on signals and passing information from node to node.

Complete controllers support, being a local-multiplayer arena, was crucial. Lots of bugs in the first version, thanks to the gain knowledge, and, again, tutorial from the community, were addressed. Now you  can choose the character and add controllers to you PC, this will be automatically add to the pool and the rest of selections will be shifted to the right. 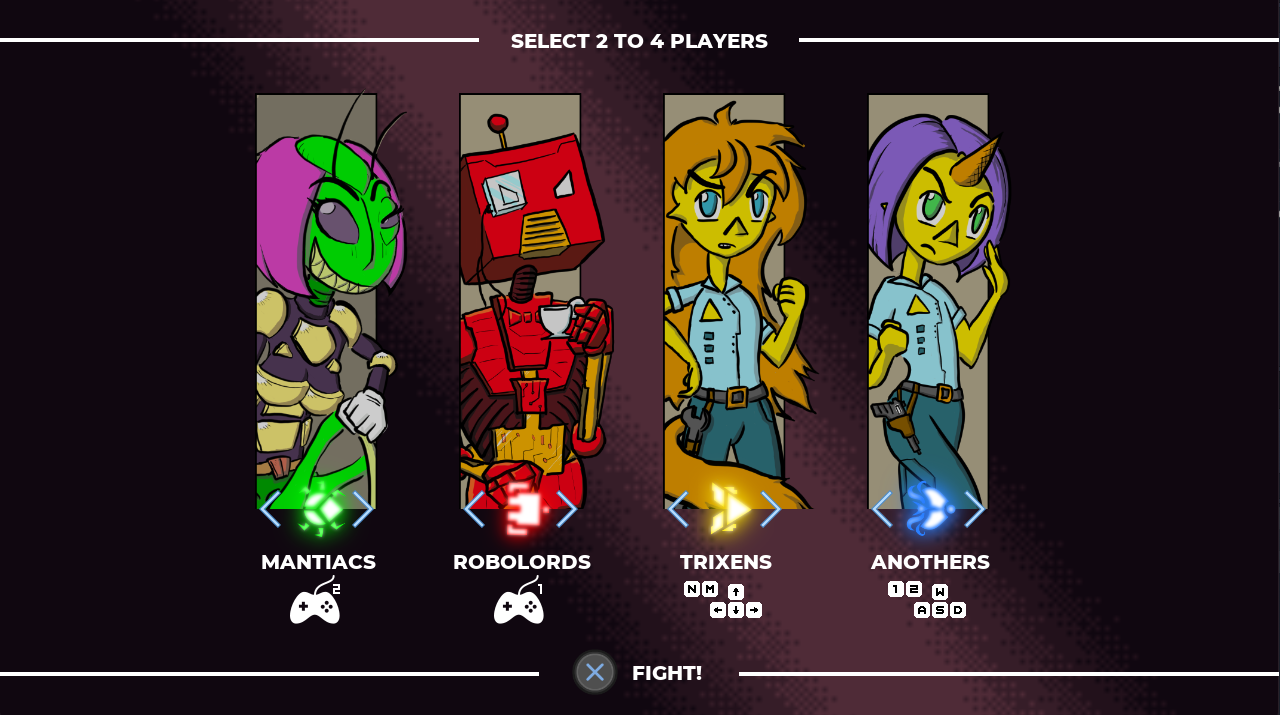 A thing that kept us thinking about the classic, just "kill everyone 'till only one survive" is the down-time . We were looking for something that kept the downtime to minimum. And then there was the scoring mode. Which one to use? which one works better? which one keep the game fun? We came up with the Crown-mode:

The goal is to take the crown at the center of the arena and to keep it for as long as possible. Sounds simple, right..? Well… Not really. Try to survive to this:

and thanks for trying.